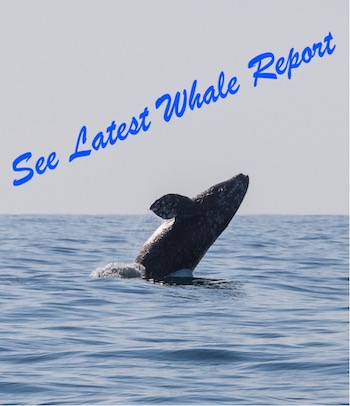 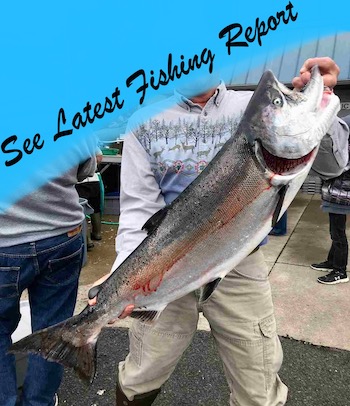 Fishing on the Oregon Coast offers a great deal of variety. Seasonally we have fishing for all your favorites. For more information on the types of fishing trips that are available check our fishing season info page. For in depth fishing information check our Daily Fishing Report.

A picture is worth a thousand words so look at the results of our fishing trips in the gallery.