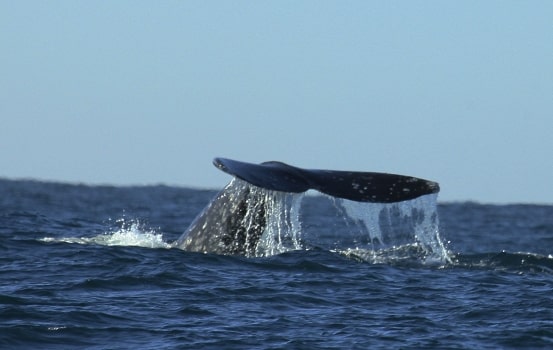 What time of year is whale watching in Oregon?

Whales can be seen during the annual migration of the Pacific Gray Whale in Oregon as they travel near the shoreline. The migration occurs during the months of December through May. The Pacific Gray Whale has the longest migration of any mammal traveling from the Arctic Ocean and Bering Sea to the warm water lagoons of the Baja Peninsula. Since the cessation of legal whaling in US waters the population of the Pacific Gray Whale has rebounded to roughly 24,000. The whales do not migrate en masse but rather in small groups or singly, as a result the migration takes months and there is often overlap between south and north bound whales. During the migration they feed very little if at all, in part because sub tropical and tropical seas do not have high concentrations of food. Consequently it is important for them to return to the food rich temperate and arctic waters to rebuild their energy and insulating blubber layer. On average the whales spend only 19 days in the Baja lagoons to give birth and breed.

Where can I see whales in Depoe Bay? 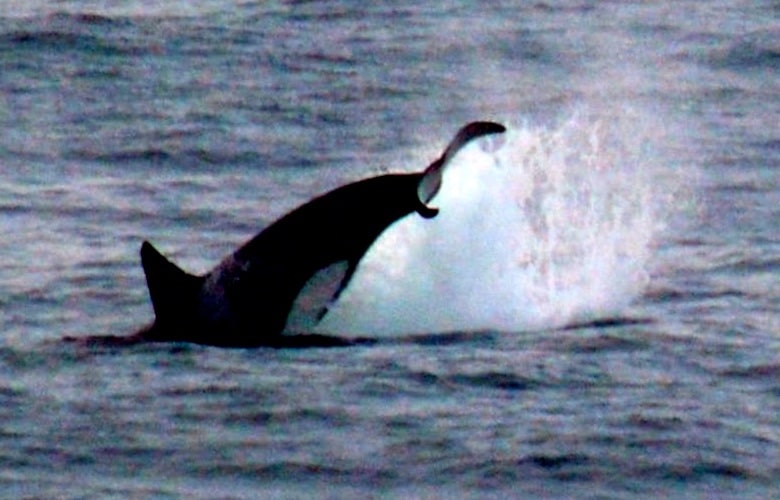 When can you see whales in Depoe Bay?

Whales can be seen during the migration period from mid-December through May. Absolute prime time whale watching in Depoe Bay is from mid-May through October when our resident Gray Whales are feeding near Depoe Bay. The Gray Whales feed on the abundant resources near Depoe Bay. There is no best time of day to see whales. They do not have the same sleep rhythms as humans, they feed nearly 24 hours a day so the best time to see whales is during daylight hours. Dockside’s whale watching and sightseeing excursions are a great option.

Where is the best place to see whales on the Oregon coast?

Depoe Bay in known as the Whale Watching Capital for good reason. Abundant food resources near Depoe Bay keep the resident whales close to Depoe Bay, May through October. What we consider to be resident whales number about twenty animals that, though they do migrate apparently don’t migrate beyond this area and the same whales return year after year. Migrating whales can be seen further offshore, three to six miles, during the migration season. The proximity of the resident and migrating whales gives Depoe Bay good whale watching opportunities nearly ten months out of the year. 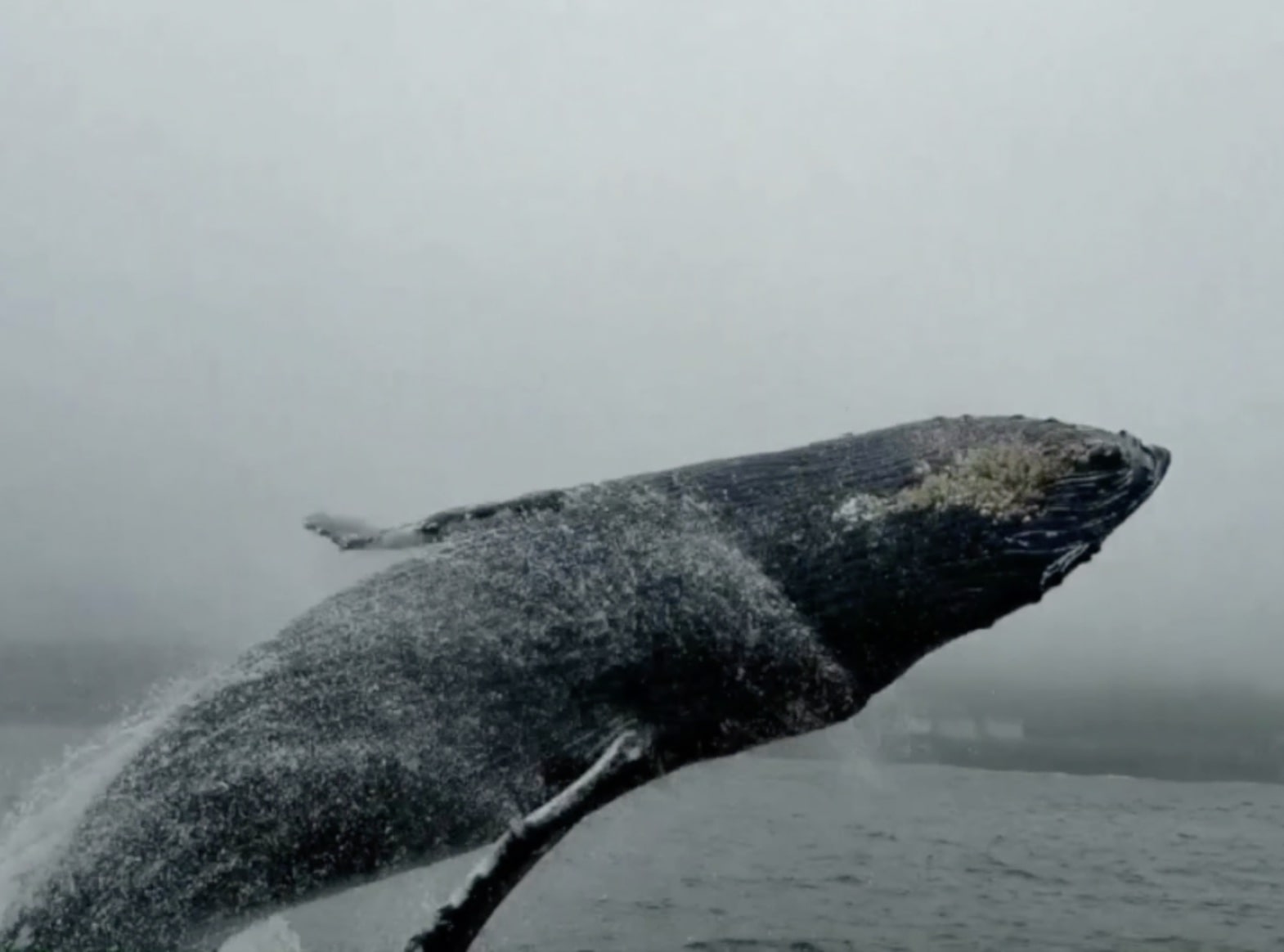 What fish are in season right now in Oregon?

We are able to fish year-round in Depoe Bay, marine conditions permitting. Fishing is open all year for Rockfish and Ling Cod. There are up to about a dozen different Rockfish species available to us and Ling Cod are highly prized as strong fighters and good eating. All are good, firm white meated fish. Chinook Salmon season begins in March but usually doesn’t become worthwhile until mid-April. Chinook Salmon is typically open through October in the ocean. Coho Salmon season usually opens the third Saturday in June and depending on quotas may close in July or August. Halibut is also a highly regulated fishery that opens on variable dates in May and is also a quota driven fishery. Halibut fishing is regulated by the International Pacific Halibut Commission. Tuna is a very popular fishery in Oregon. The predominant tuna are Albacore and are usually within range from mid-July through mid-September.

How far out are Tuna in Oregon?

Albacore Tuna can be found off our coast from mid-July through mid-September and when they are within eighteen to forty miles offshore we consider them to be in range. The range from shore is dependent on the warm currents that produce the forage fish the Albacore feed on.

Where can I crab in Depoe Bay?

Although there are occasionally some crab caught in the Depoe Bay harbor for the best opportunity you need to crab in the open ocean from a private boat or charter boat. The amount of fresh water that comes into the Depoe Bay harbor doesn’t create ideal conditions for crab.