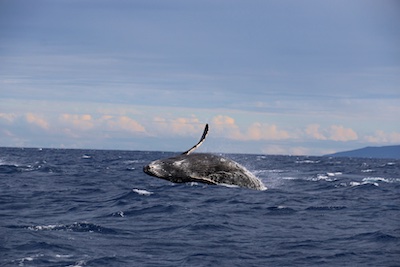 Grey whales are some of the fascinating creatures you will ever witness. They are resilient survivors who have returned from the brink of extinction due to excessive hunting. Yet their famous friendliness and willingness to play with humans have made them very popular celebrities for sightseeing on boats. Here are some interesting facts about these magnificent creatures that make them one of the must-watch while in Depoe Bay.

The best time to watch whales is during the migration time along the Oregon shoreline. They don't travel in huge groups and sometimes make solo journeys. You can watch from several viewpoints in and around Depoe Bay, including the Whale Watching Center State Park. But the best way to get the full authentic interaction is onboard our 50’ Delta charter boats. The Dockside Charters offers sightseeing excursions daily from January to December under suitable weather conditions. We also offer deep-sea fishing with clean, comfortable, well-maintained boats for the best fishing & whale watching adventures.